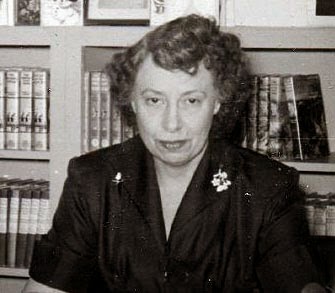 Harriet Stratemeyer Adams, daughter of Edward Stratemeyer, along with her sister Edna, carried on the Stratemeyer Syndicate when their father Edward died just about two weeks after the Nancy Drew series debuted in 1930. From 1930, Harriet ran the family business for over 50 years until she passed away in 1982. Her family's dedication to children's series books--and her fondness for Nancy Drew--guided her all those years as she managed the Syndicate, created new series and eventually wrote quite a few of the classic Nancy Drew books. Read an article I wrote about Harriet for the 75th anniversary of Nancy Drew in 2005 and learn more about her at Nancy Drew Sleuth.com. 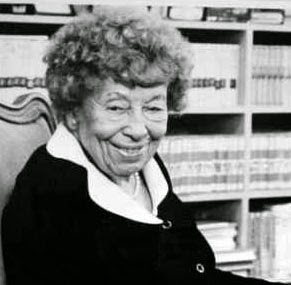