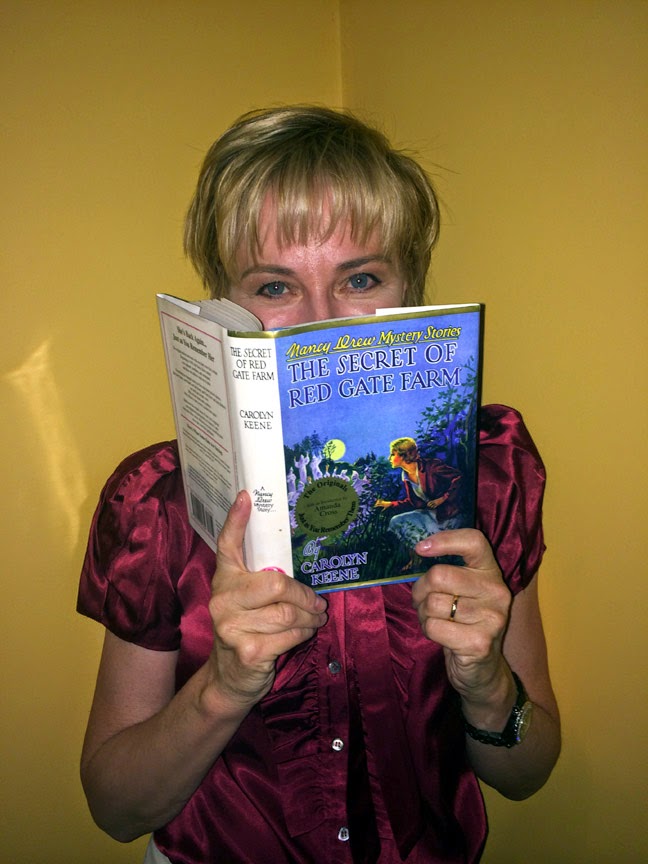 
I recently interviewed former Cosmopolitan Magazine editor and author Kate White, whose novel Eyes on You, comes out tomorrow on June 24. Kate's writing has been inspired by Nancy Drew, so I asked her a little bit about that Nancy Drew connection.

JF: What was it about Nancy Drew that got you hooked as a child?

KW: I loved that she was not only fearless but also so independent. No one had her under their thumb, telling her what to do. When I was growing up there weren’t many real-life examples of women who called their own shots, and so it was incredibly motivating. I think she was a true force behind the women’s movement. She gave us a taste of what it would be like to run our own lives.


JF: What's your favorite Nancy Drew book - and why do you consider it a favorite?

KW: The Secret of Red Gate Farm is my favorite. I saw it on my grandmother’s bookshelf one day when I was a young girl, and the cover and haunting title pulled me across the room like a beacon. And I was spellbound by the story. Though I loved most of the books, I think Red Gate Farm is my favorite because it was my first and therefor my introduction to that wonderful, fascinating world of Nancy. 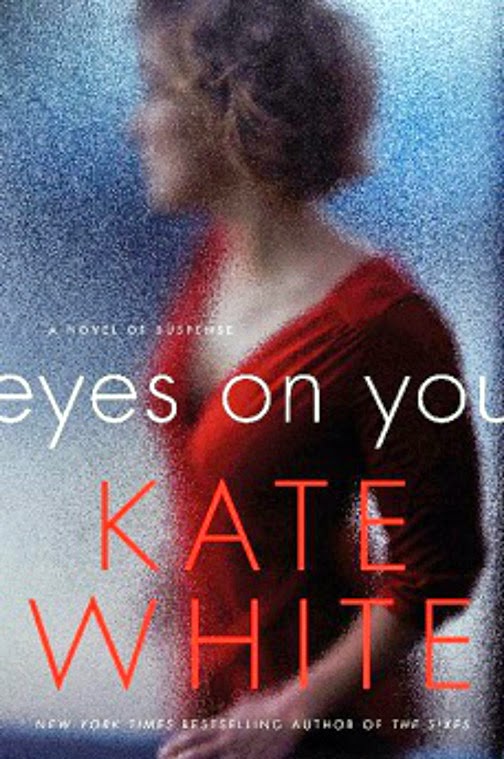 JF: Nancy Drew is still being published today in modern all-new stories. Do you prefer Nancy set in the past in the books from your childhood or do you still see her as relevant today in a modern world?

KW: I definitely think Nancy is still relevant. I haven’t read the modern stories, but when I give speeches around the country and mention how Nancy influenced by decision to write murder mysteries, women of all ages nod their heads vigorously in response. The younger women have clearly read the more modern stories.

JF: Have you ever used a situation or theme from a Nancy Drew book as inspiration for any of your books?

KW: No, not a particular situation or theme but the chapter endings have totally influenced me. I love that reviewers have called my books page-turners and I owe so much of that to Nancy. All the chapters in the Nancy Drew mysteries that I read ended with a cliff-hanger. I re-read some of those mysteries when I started writing my own books and that helped me create cliff-hangers, too. 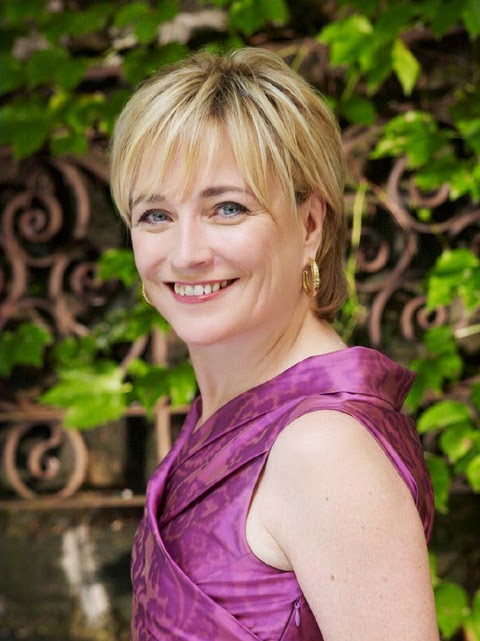 JF: So many mystery authors credit Nancy Drew with inspiring them in their writing - what is the one thing that you found the most inspirational about Nancy Drew?

KW: Nancy Drew books have inspired me keep my female protagonists spunky despite the odds—and that’s true whether it’s Bailey Weggins in my mystery series or someone like Robin Trainer, the protagonist in my new stand-alone psychological suspense, Eyes on You.

KW: I discovered to my horror that mine had been thrown out, but a while back I bought a bunch with the reissued old covers. I absolutely love having them.


Synopsis about Eyes On You:

From New York Times bestselling author Kate White comes a riveting psychological suspense in which a media star must battle a malevolent enemy who may be disturbingly close to her.

After losing her on-air job two years ago, television host Robin Trainer has fought her way back and now she’s hotter than ever. With her new show climbing in the ratings and her first book a bestseller, she’s being dubbed a media double threat.

But suddenly, things begin to go wrong. Small incidents at first: a nasty note left in her purse; her photo shredded. But the obnoxious quickly becomes threatening when the foundation the makeup artist uses burns Robin’s face. It wasn’t an accident—someone had deliberately doctored with the product.

An adversary with a dark agenda wants to hurt Robin, and the clues point to someone she works with every day. While she frantically tries to put the pieces together and unmask this hidden foe, it becomes terrifyingly clear that the person responsible isn’t going to stop until Robin loses everything that matters to her . . . including her life.


Visit NBCNews.com for breaking news, world news, and news about the economy
Posted by Jenn Fisher at 10:23 PM No comments: